Augusta University is committed to assisting students during this transition from face-to-face instruction to virtual learning. If you believe that online education will be challenging because of a lack of access to proper technologies, please
complete the survey. 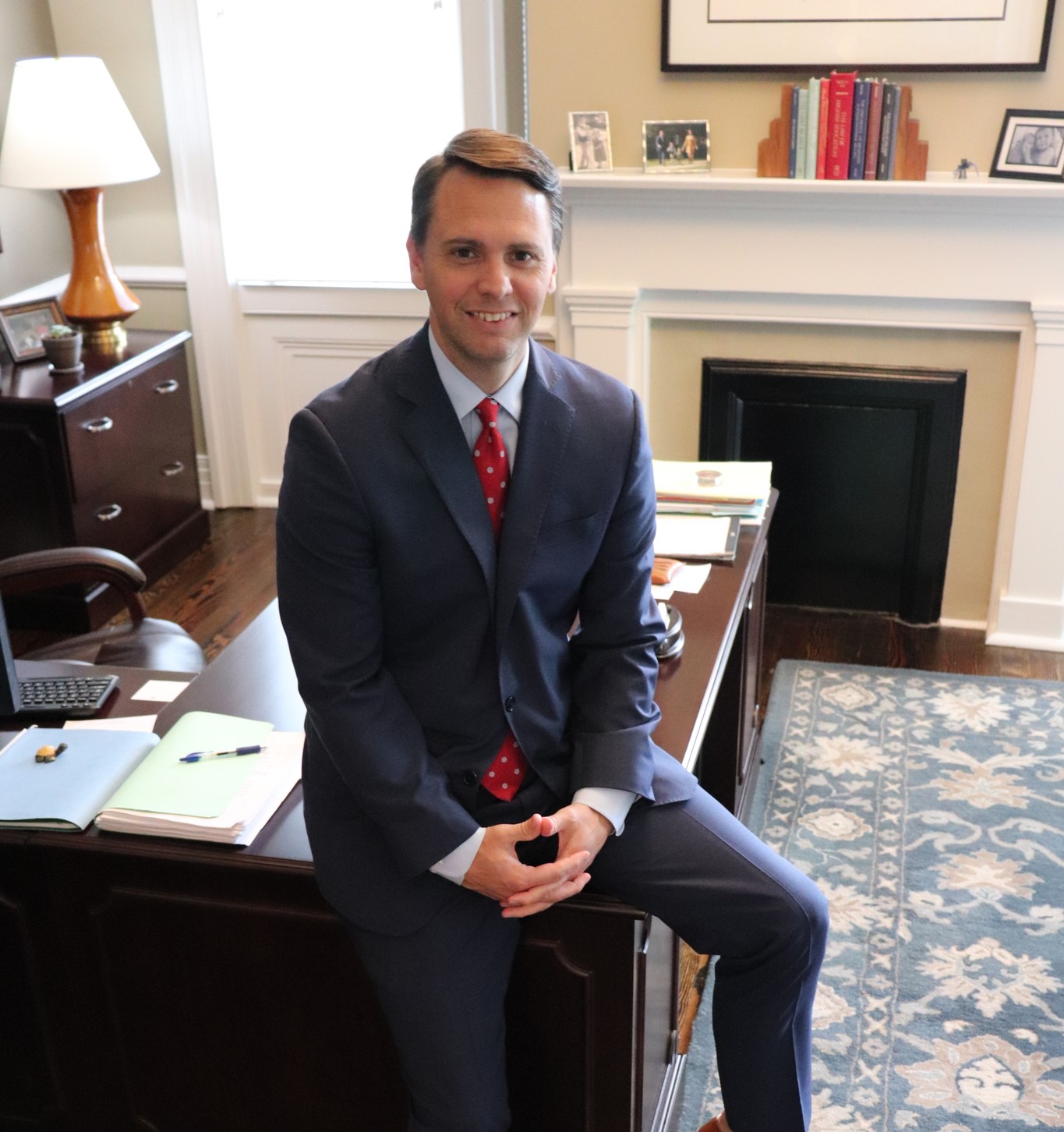 Dr. Scott Wallace began his role as Dean of Students at Augusta University in June of 2014. He is responsible for providing leadership, supervision, and support to various departments and areas within the Division of Enrollment and Student Affairs. The areas he supervises are integral to the college experience and provide opportunities for student growth both inside and outside of the classroom that ultimately foster a holistic college experience.

Prior to arriving at Augusta University, Dr. Wallace spent nearly nine years as Assistant Dean of Students at the University of Mississippi, fondly known as Ole Miss.  During that time, Dr. Wallace gained experience in the areas of student conduct and conflict resolution, Greek Life, student organizations, student government, and policy management. The first several years of his career were spent primarily in the realm of student conduct. During that time, he was able to hone his skills in conflict resolution by meeting with hundreds of students each academic year. The last part of his tenure at Ole Miss was spent working as the primary advisor to a Greek community of roughly 6,200 students, and as advisor to student government. In the realm of Greek Affairs, Dr. Wallace worked with both students and alumni, and was able to develop relationships with leaders at numerous headquarters of national Greek letter organizations across the country. As advisor to student government, Dr. Wallace assisted students in promoting student led initiatives that enhanced the student experience, provided advice and support with questions of constitutional language and interpretations, and helped to promote the ideals of leadership that are inherent in student governments.

During his time as Assistant Dean, Dr. Wallace served as the departmental policy manager for the Office of the Dean of Students. His policy work included efforts to simplify language regarding students’ rights and responsibilities. In 2011, Dr. Wallace led the effort for the University to become recognized as a campus that promotes First Amendment rights. In January of 2012, the University of Mississippi became the 16th campus in the nation to be recognized by the Foundation for Individual Rights in Education (FIRE) as a green-light campus.

Dr. Wallace earned a BA in Business Administration from the University of Tennessee at Martin, where he also was a student athlete, playing golf at the Division I level. After college, Wallace enrolled in graduate school at the University of Mississippi. He earned a Masters degree in Higher Education in 2005, and then in 2012 he earned his PhD. in Higher Education. He and his wife, April, have two children, Reed Thomas and Bonnie Grace. 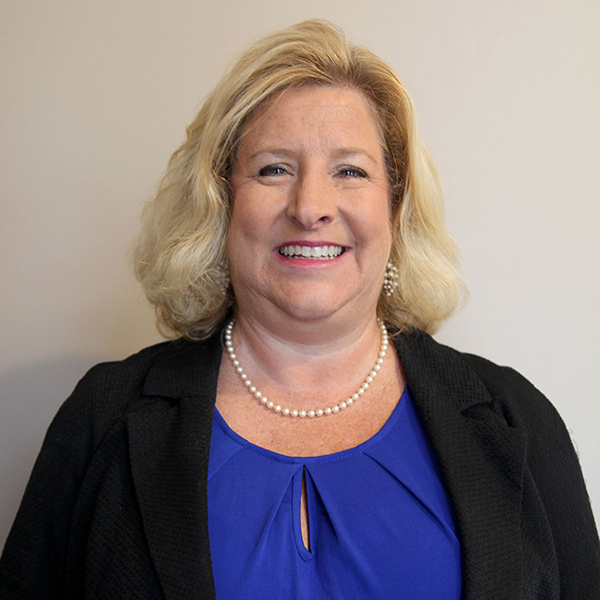